3 Reasons to Keep Your Child Active During Lockdown 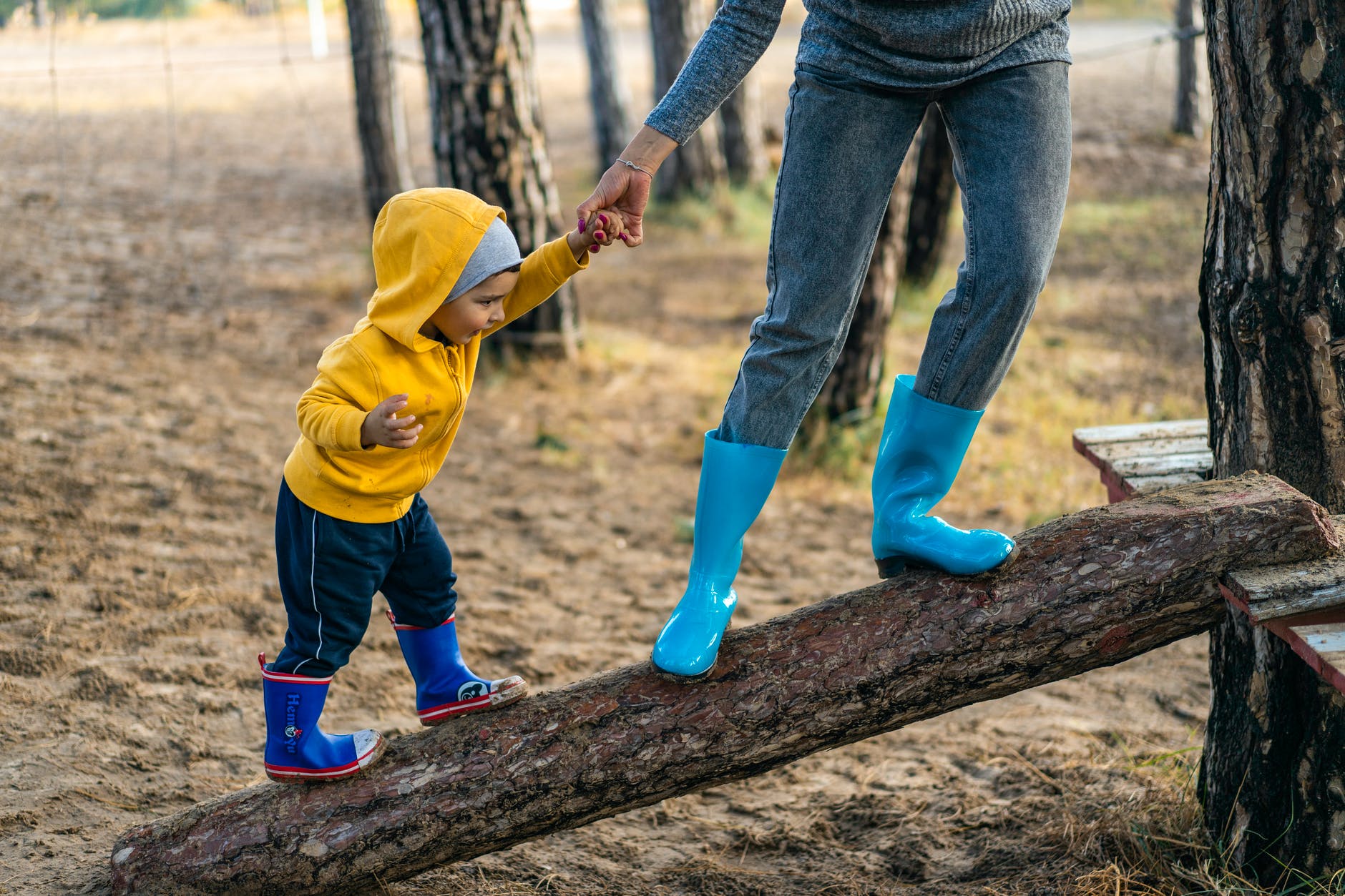 How much of a priority is keeping fit in your household?

Everyone knows the benefits of exercise however, in our busy schedule, fitness can often appear a luxury. The reasons below apply to both children and adults, but the implications of a lack of exercise concern young children not only because they may end up carrying sedentary habits with them as they continue to grow, but with us all spending a lot more time at home, it is even more so that these benefits cannot be achieved without the support of their parents/carers.

Here are three effects regular exercise has on your child’s health and wellbeing, and why we should ensure that it is on our daily list of priorities.

A recent study concluded that physical activity contributes to the “ideal shaping of bone and muscle tissues, ensuring possible beneficial effects throughout life.” The paediatrician here tells us that building the habit of physical activity from as young as babies brings several advantages:

From as early as a child’s first year in life, noticeable differences can be observed in the biological development of a child, exerting an influence throughout their life beyond infancy and early childhood.

REDUCING THE RISK OF OBESITY & DIABETES

According to the World Health Organisation, obesity in children aged 0-5 years has now reached over 40 million cases (since 2016) and has been rising exponentially. Without parent/carer intervention, obese infants and children will likely continue their obesity into later childhood and adolescence.

Your child’s environment plays an enormous role in their risk of becoming overweight and obese. This includes the influence of general family health habits and how much they are encouraged to keep active.

Many studies demonstrate the immensely positive benefits of exercise on mental health, and this does not change for pre-schoolers. The impact on mental development extends (but is not limited) to:

– Enhanced Mood and Reduced Anxiety: You may have heard that exercise causes the body to release ‘feel good’ hormones, known as endorphins. These help to lift your mood, reduce stress and generally improves self-esteem and positivity.

Behaviour patterns in children are established from a very early age and impact both physical and mental health beyond their early childhood. These foundational years are crucial in building a solid foundation that will allow your child to flourish into later childhood and adolescence.

SO, HOW CAN YOU ENSURE YOUR CHILDREN REAP THE BENEFITS?

Children of all ages should be getting a minimum 60 minutes of moderate-vigorous physical activity daily. This can be varied throughout the day: working out alongside YouTube videos (see links below), playing outside and going on walks to name but a few options. The standardised recommendation for pre-schoolers is for at least 180 minutes of active play per day. See the NHS’ Physical Activity Guidelines for Children here.

One of the best ways to encourage physical activity is to check sedentary habits, namely, to limit screen time.This means setting a daily one-hour time limit for 2-5-year olds and discouraging screen time for children under 18 months, with the exception of video-chatting.

However, not all screen time is negative and can be counted within that one-hour limit. Recently, there has been a surge in YouTube videos to assist parents and carers in keeping active whilst having fun with their children, and we’ve included some of our favourites for you to try:

Please share your family fitness experiences in the comments and remember to share your pictures and videos with us on your Learning Book! Is there anything that gets in the way of exercise at home that you would like support on? Share in the comments below and we can work on solving it together.